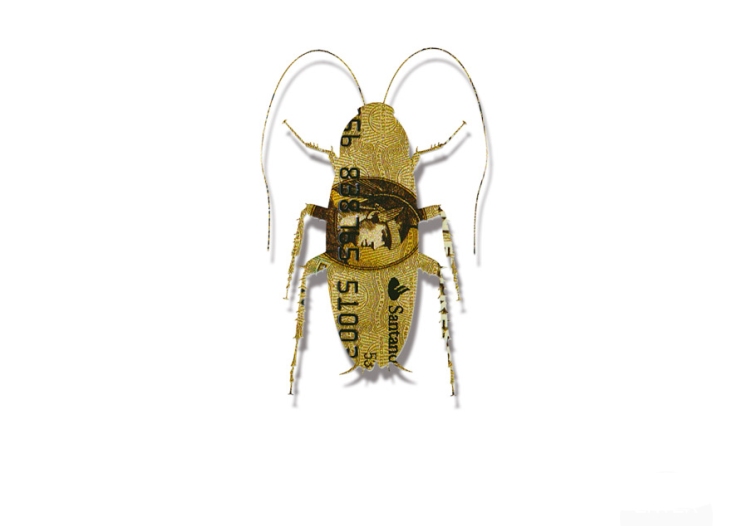 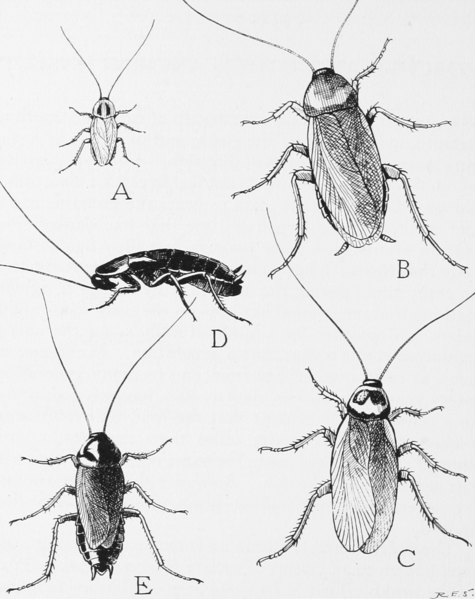 Interesting new findings about cockroaches from research published by French and U.S. biologists in the journal Insect Sociaux.

1. Cockroaches may be creepy to humans, but they are actually quite sophisticated social creatures and pretty friendly too.

2. Of the 4000 or so species of cockroach, only about 25 have adapted themselves to human environments. (Be thankful for that.)

3. Though not formally recognized as a eusocial insect, which is the highest level of socialization among insects, the cockroach has several attributes of those insects, including family recognition and family living arrangements with generations of the same family living together.

5. The termite, which is considered to be eusocial, is now known to be a direct descendant of the cockroach.

6. The main difference between eusocial (bees, ants, termites, etc.) insects and egalitarian insects like cockroaches, is that eusocial insects have a queen female that is the only female allowed to mate, whereas in egalitarian insects, any member can mate.

7. Cockroaches use their body chemicals (cuticular hydrocarbons) to communicate to others about where the best food can be found or where they can safely seek shelter for the day.

8. When forming a decision about the best place to find shelter, all members of a ‘clan’ will make the same choice. They even make the same decisions on where to get their food.

10. Cockroaches lay a trail of feces (not attractive to human olfactory senses) by which others can identify relationships – “kin recognition.”  Among other things, kin recognition keeps roaches from mating with other relatives. 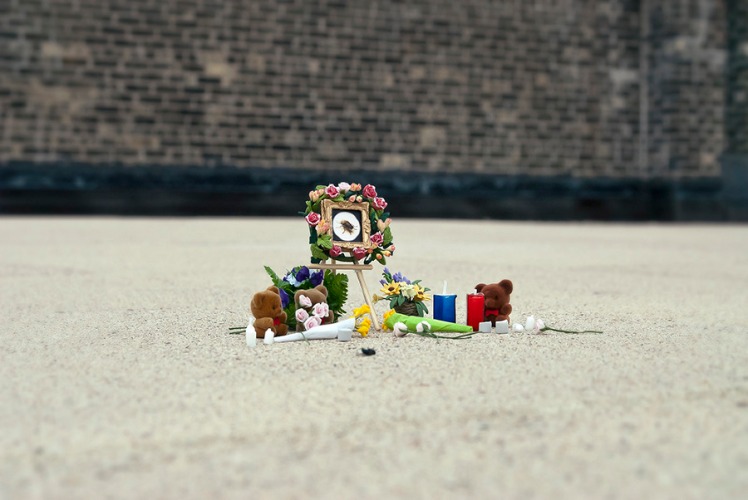 A tribute to a cockroach that lived its life to the fullest. 2012 — 2012.
From the project Bug Memorials by Carmichael Collective.
Found here.