Yes it exists! Its a work of artist Nickolay Lamm and its based on measurments of an average healthy 19-year-old woman and it raises awarenes over anorexia and increasing body hatred among young women.

iIf a Barbie existed in reality, her head would be two inches larger than the average U.S. woman’s, her waist would be 19 inches smaller and her hips would be 11 inches smaller. Her waist would be four inches thinner than her head and so her body wouldn’t have the room it needs to hold all of its vital organs ( would contain half a liver and few incehs of intestines), and her uber-skinny ankles and child-size feet would make it necessary for her to walk on all fours.Plus she wouldn’t be able to support her head because the neck would be unaturally long and thin. In other words, if Barbie existed would be on a wheel chair, wearing a cervical colar and connected to feeding tubes. And yes she would also be blond, slim and long leged but certainly not so glamorous! 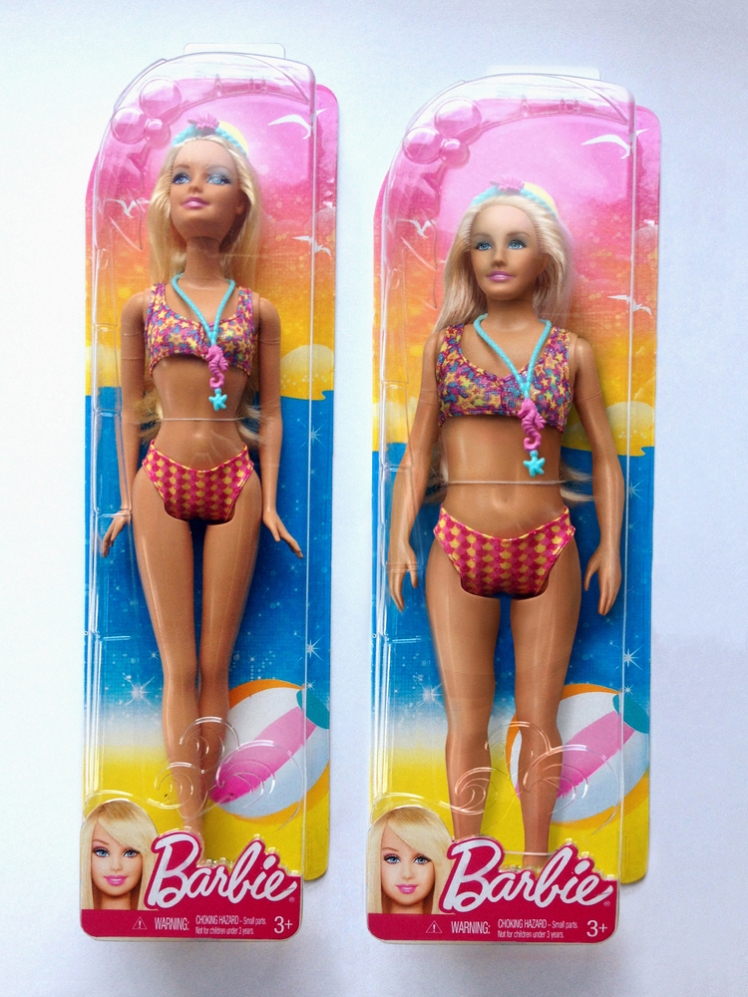 Click here to see “How a Barbie Body Measures Up To Real Bodies” in infografics ! Ukrainian body artist Valeria Lukyanova might be the closest anyone’s ever come to looking like a real live Barbie Doll.
She has been posting images & videos of her hypernatural beauty since November last year and her emergence on the internet erupted a virtual firestorm.
Many have wondered if she was a hoax, however, her appearance in a television show seems to confirm she is a real person.
Found here. Link to youtube video. 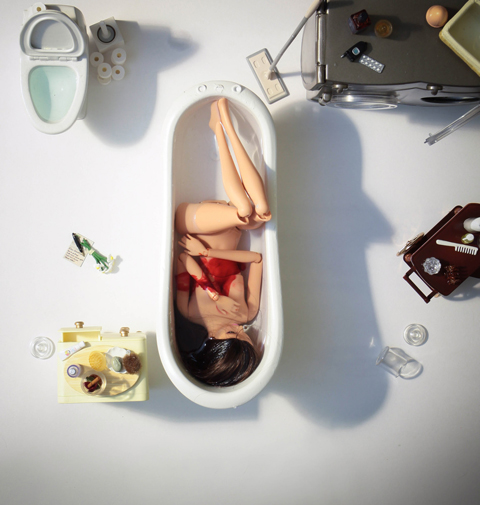 We had architect, perverted & monstrous and dumped Barbie, as well as jewelry made of salvaged Barbie dolls. Now there is barbie invasion in classical art (by Ocelyn Grivaud). 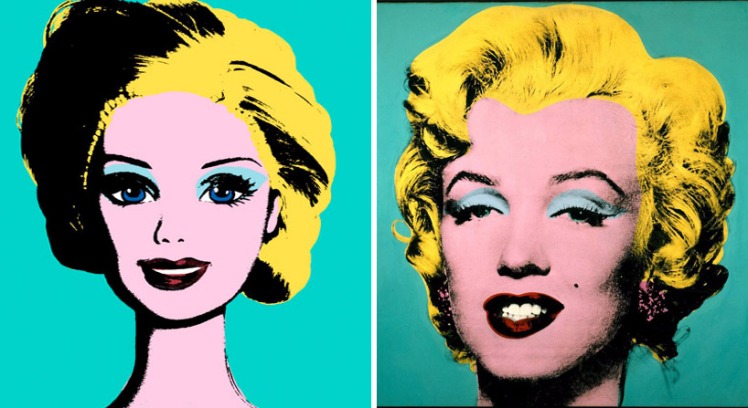 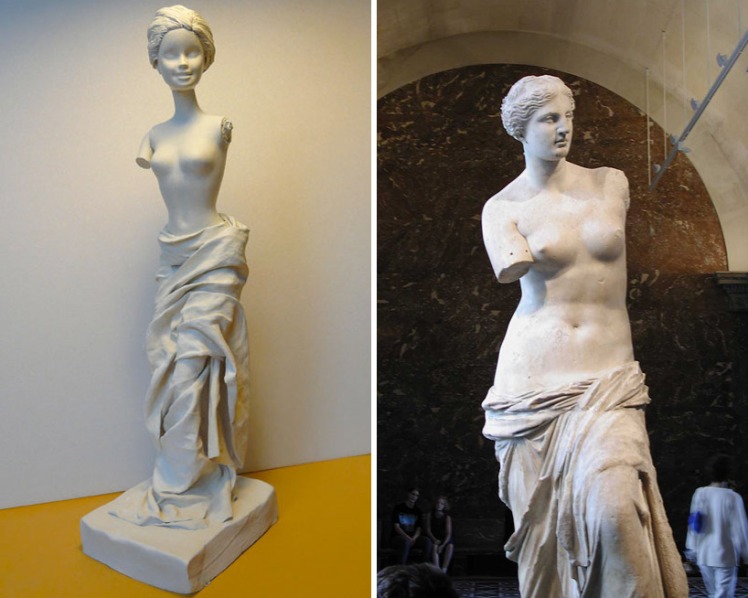 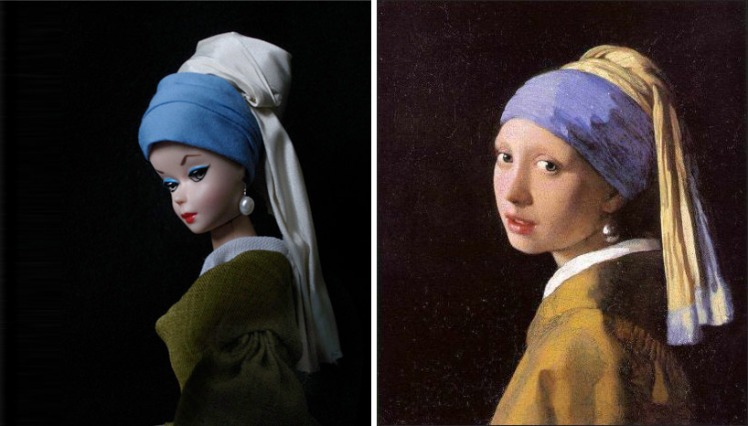 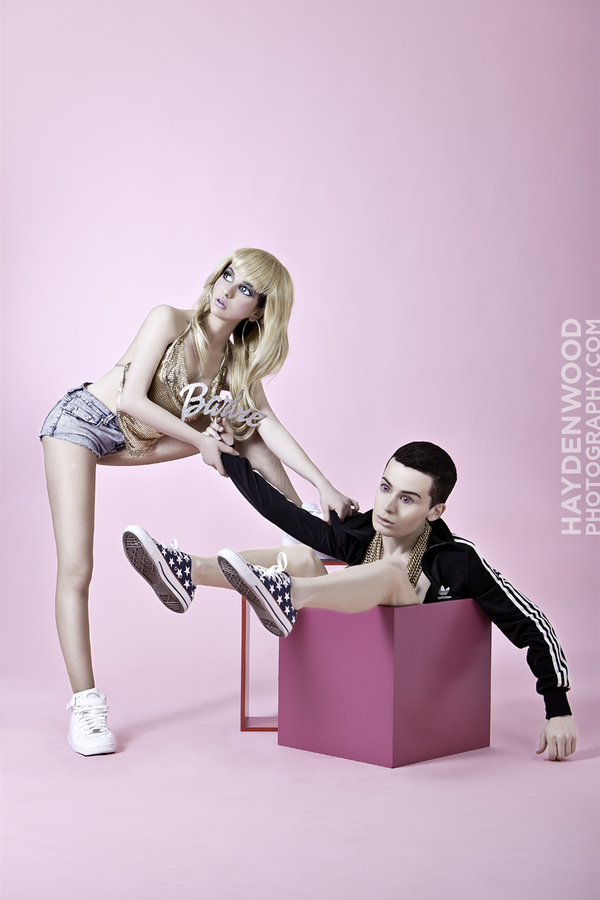 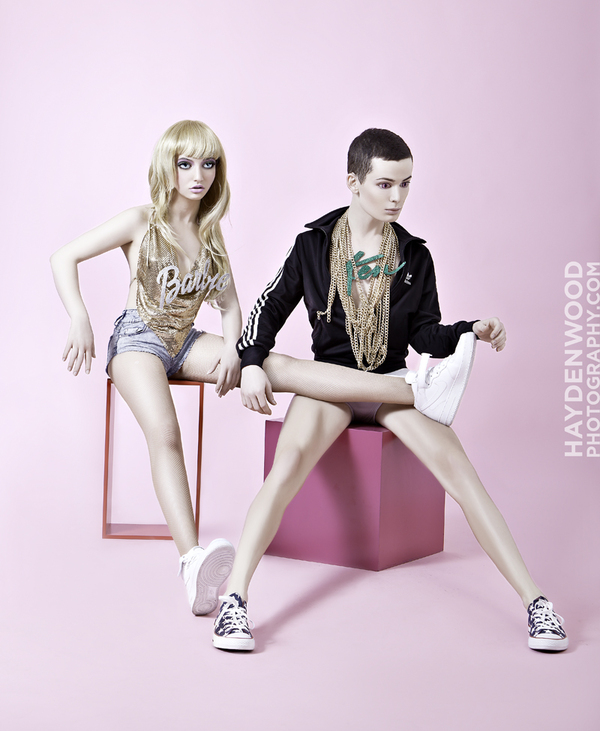 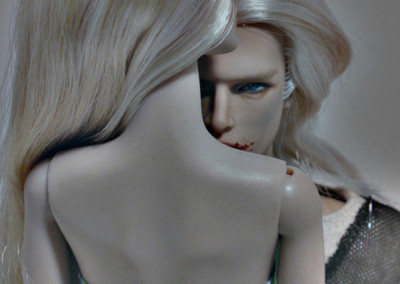 Make up the story and send it to WWT 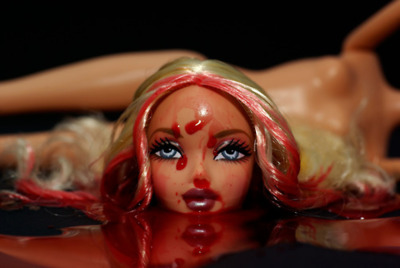 Ken, Barbie’s sweetheart is devastated! He just discovered that Barbie has been busy destroying the rain forests of Indonesia in order to wrap herself in cheaper packaging! Ken is shocked , he had no idea where the money that he has been spending for chest hair removal came from! He decides to split Barbie! What a shock!

A video from the latest environmental campaign of Greenpeace.  Watch Ken practicing his Turkish here and his French here